Message to my therapist; a personal reflection 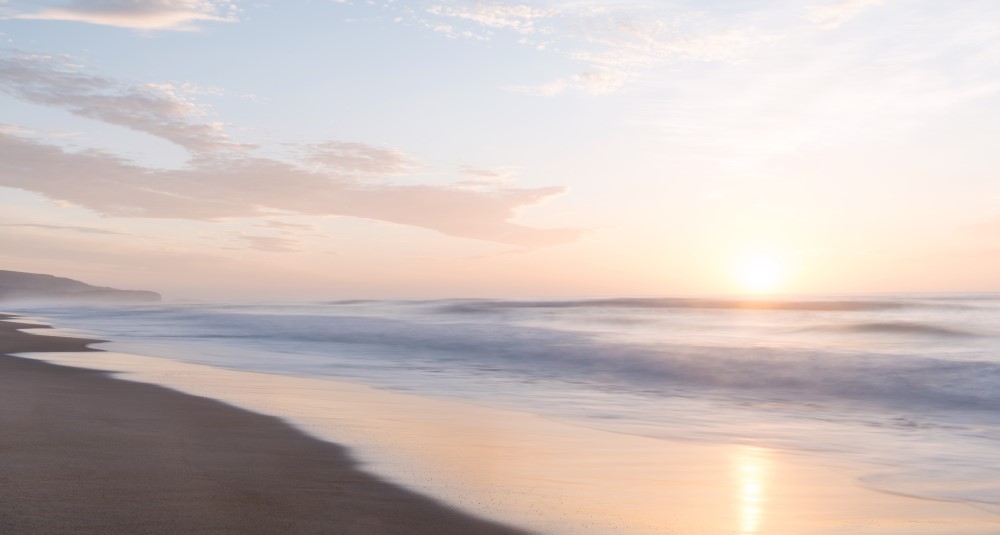 This message was written by a client to the therapist who helped them through an exceptionally tough time.

They felt so low and overwhelmed that they didn’t feel able to go on but they reached out to DHC Talking Therapies for help. With the guidance of a therapist, they were helped to understand their emotions and equipped with the tools to manage them.

Maybe you have experienced feelings like this? We can help. Talk to us.

Message is reproduced in full, with permission.

I just wanted to say thank you so much for all of your help over the past 10 weeks. The whole time I felt like you listened to what I was saying and really took the time to understand. I don’t quite know what I was expecting from the sessions, but it wasn’t that!

I don’t know how you did it, as I wouldn’t be able to, even with notes, but the way you would recall all kinds of comments I’d made in previous sessions and fit them in to what we were then discussing gave me such confidence to just trust you and the process. I suppose I was expecting a more generic kind of “do these things and it will help you”, but it didn’t feel like that at all.

Anyway, I just wanted to say that I owe so much to you, if someone could have shown me, how I would be now, 6 or 7 months ago, I wouldn’t have believed it at all.
I’d let myself into a bad place, of going through the motions of working, looking after my daughter etc, but feeling like I was literally losing my mind.

There was one evening I finished work and was shattered from having the cheerful greeting face on all day, once everyone had gone, I sat on the floor and cried, like I did most evenings and had no energy to drive home. I decided I had to do something so called my GP surgery, but of course no doctors were available at 7pm on a Friday. So I eventually got up and drove home in a state. On the way home, I was driving down a dark, windy road that’s down quite a hill, I was just so overwhelmed with everything and so tired of it all, I just took my feet off the pedals, glided down the hill and shut my eyes. I just wanted to shut my eyes and never have to open them again. It was only a couple of seconds until I panicked for my daughter, and thankfully, although I was the wrong side of the road, nobody was driving the other way.

So this is what I mean when I say I can’t believe how different things are compared to last year. I knew there wouldn’t be a magic solution, I know there will always be sadness in me that will never go, I knew nobody could just make everything right, but I just wanted someone to help me makes sense of the chaos in my head, and that is exactly what you did 😊

I feel like, last year, everyone was on a big boat, and it capsized. As it did, the captain said, quick everyone jump into a lifeboat with 1 person each and paddle to land. Everyone did this, except I didn’t have a lifeboat, or anyone who thought to grab me as their one. Everyone was focused on getting on their boats, nobody noticed me just swimming. Then everyone was so busy trying to paddle to shore, nobody noticed I was still in the water, desperately trying to keep my head above water, everyone was slowly paddling further and further away and I was getting more and more tired and panicked. After some time, everyone was out of sight, it was just me in the middle of the ocean, disorientated, scared and exhausted. I was drowning. The only thing keeping me going was the thought of my daughter, waiting on land for my lifeboat to arrive and how I had to get there for her.

I was running out of energy and could see no way I could ever possibly get back to land, I felt so alone. As some last ditch attempt, I called out for help. And you appeared; you didn’t pull me up onto a boat, or swim me back to land, but threw me a life buoy and a compass and said head North for the shore. So I grabbed hold of the buoy, took my compass and swam until I reached dry land.

And now here I am, after being ready to sink to the bottom of the ocean, I’m running on the sand with my daughter, still a bit tired and still mindful that I’m not a great swimmer and a big wave could take me right out to sea again, but I’m ok, because you’ve given me what I need to get back to land if I ever find myself out of my depth again 😊

So thank you, so much, for the life buoy and compass! 😊

Sorry for the long message, I am not expecting a reply, I just wanted to express my gratitude and let you know that you are really are good at your job!

Talking Therapies are here to help when life gets too tough.

We provide a range of therapies including CBT (Cognitive Behavioural Therapy) and Computer-based CBT to people over 17 and registered with a Surrey GP.

You can refer yourself for these services without seeing your GP first.

back to latest news 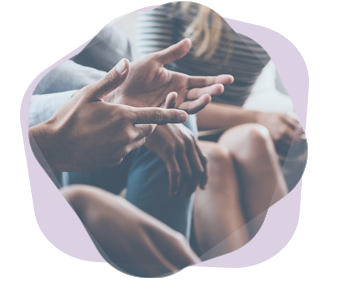